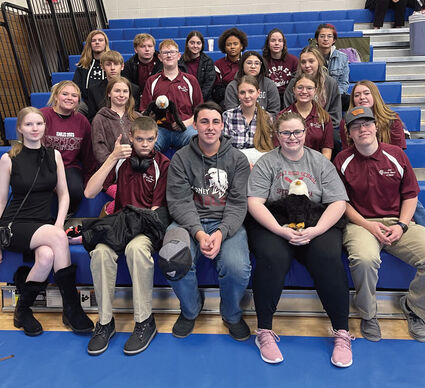 The Sidney High School Speech Drama & Debate team competed against 25 teams and over 300 competitors in Shepherd on Saturday.

The team will compete in Laurel next weekend. 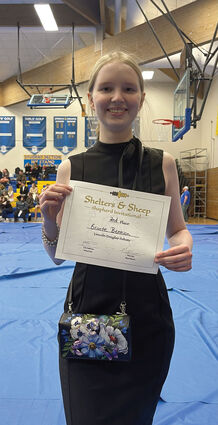