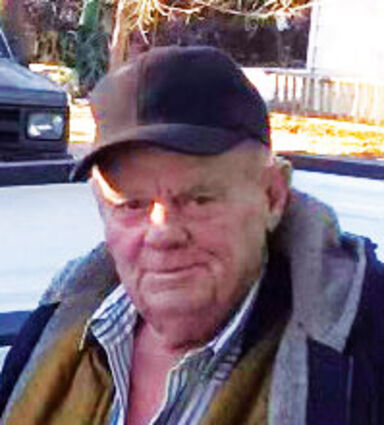 No services will be held for Bruce W. Seader, 75, Fairview, MT, at this time. Fulkerson-Stevenson Funeral Home, Sidney, MT, is assisting the family. Remembrances, condolences, and pictures may be shared with the family at http://www.fulkersons.com.

Bruce was born to William and Leah (Kaufman) Seader on Aug.4, 1947, in Williston, ND. He attended schools in Dore and East Side then graduated from Fairview High School. After graduation he moved to Washington and worked various jobs for 2 years before moving back to Fairview. In 1967, he married Sharon Delzer and to this union a daughter, Lynette, and son, Shane, were born. They later divorced. Bruce bought the family farm from his father in 1969 and lived at the Big Opening. He sold the farm and moved to town in 1973 and did custom haying for several years. He also worked 13 campaigns at Holly Sugar.

In 1972, he discovered his real passion and started Seader Excavating. He has been digging and repairing for families for 50 years. As an Expert Backhoe Operator, he has dug everything from live dynamite, graves for people and pets. He has dug hundreds of miles of trenches in this valley, in some cases, for three generations of families. His hobbies included collecting junk, watching wrestling, and having a cold one with his buddies. He was eternally grateful to all that utilized his services over the years.

He was preceded in death by his parents William and Leah, brother Robert and sisters Edna Beierle, Eva Sullivan, and June Linker.