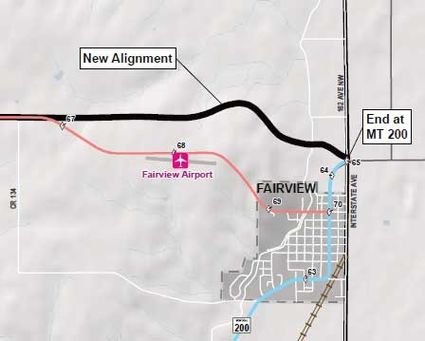 A new intersection will be constructed at the junction of Hwy 201 and 200 with input from local road users. Designs were presented at the meeting and written comments were taken. DOT is asking individuals to complete the Fairview West Improvement Survey at fairview.metroquest.com to provide feedback on the proposed intersection designs.

The project is in the preliminary design phase and is expected to be ready for construction by 2022.