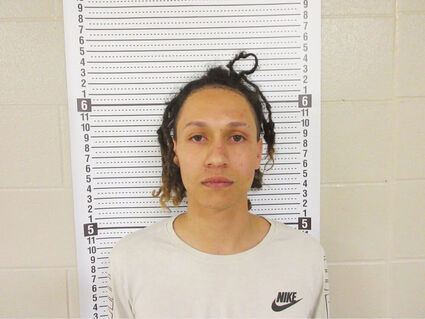 Upon arrival officers made contact with numerous individuals in a ground floor apartment. During the investigation it was determined that a social gathering of friends was occurring in the apartment. At approximately 2:15 a.m. a domestic violence incident occurred between multiple individuals in the bedroom and then continued outside between the apartment and parking lot. During the altercation outside, Perry Michael Furey, 22-year-old male, Watford City, ND allegedly walked outside the patio door and fired seven rounds from a handgun into the ground and then fled the scene on foot. Officers located Furey a short time later in possession of the handgun. 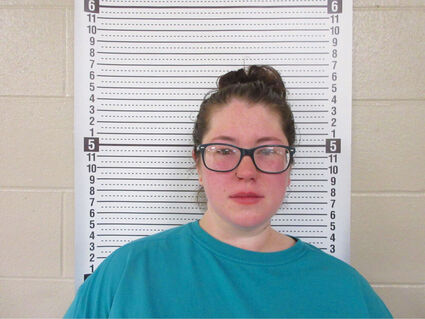 Furey was arrested and charged with NDCC 12.1-17-04 Terrorizing – C Felony, NDCC 12.-17-03 Reckless Endangerment with Extreme Indifference, C Felony, and NDCC 12.1-17-03 Discharge of a Firearm within City Limits, B Misdemeanor.

The Watford City Police Department believes this to be an isolated incident and there is no further risk to the public.

Other individuals were arrested during this investigation on charges not directly related to the shooting.