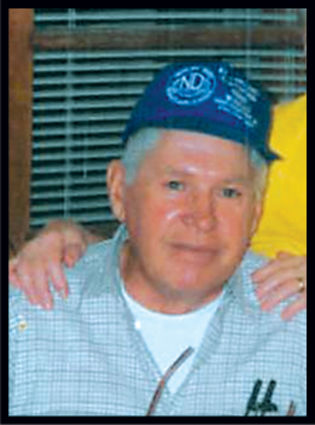 Graveside service for William Dunn, 95, of Fairview, MT will be Friday, September 11, 2020 at 10 a.m. at Richland Memorial Park cemetery in Sidney, MT. Fulkerson-Stevenson Funeral Home of Sidney is caring for the family. Remembrances, condolences and pictures may be shared with the family at http://www.fulkersons.com.

William "Bill" Ellsworth Dunn was born on August 16, 1925, in Grenora, ND, to Thomas and Alma (Pederson) Dunn. Bill was the eldest of 4 children. He attended school in Alexander, ND and later graduated from Fairview, MT. After graduation he attended the School of the Mines in Butte, MT.

Bill met Bernie Iverson while she was attending beauty school in Butte, MT. Bill told her she wasn't going back. When she asked, "Why not?" he said, "Because I'm going to marry you!", and he did. In 1946 Bill and Bernie were married. To this union two daughters were born, Penny and Vicki.

Bill had many jobs during his lifetime, including; sugar beet driver, Albert Hotel owner, Fairview Fire Department, liquor store owner, and farmer. He enjoyed hunting and fishing in his spare time.