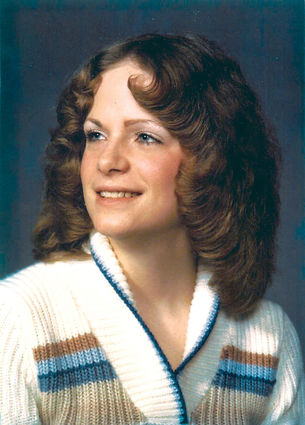 Remembrances, condolences and pictures may be shared with the family at http://www.fulkersons.com.

In the early 1980s she moved to Little Falls, MN where she worked as a caregiver. She was a good cook, loved her flowers, and enjoyed feeding and watering small animals and birds, especially cardinals. She also enjoyed phone calls with family and she and her mother liked to have fun together. She was also very proud of her sons.

Dawnette is preceded in death by her mother, Anna, and her step-father Arnie Kukus.